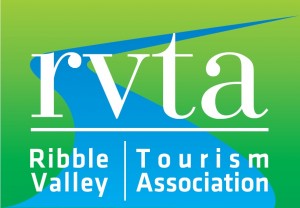 Each year, the Ribble Valley Tourism Association celebrates local tourism talent, innovation and success of enterprises such as restaurants, hotels and attractions.

This year, the Ribble Valley Tourism Stars were out in force for a special celebratory evening hosted at Gibbon Bridge Hotel, Chipping.

The awards are unique in that anyone may make nominations, and this year businesses nominated themselves, their staff, and indeed, each other. They are not necessarily designed to determine the ‘best of’ but more to recognise achievement, innovation, quality design and most of all: people.

This year, the awards were presented by Edwin Booth,  Chairman of Lancashire Enterprise Partnership and Chairman of FH Booths and Co Ltd who praised the achievements of the award winners.

The winners of these prestigious awards are as below: 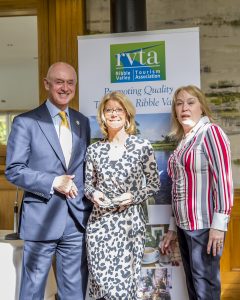 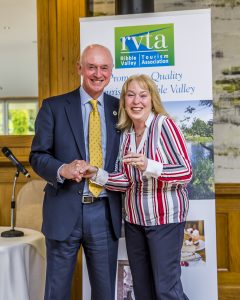 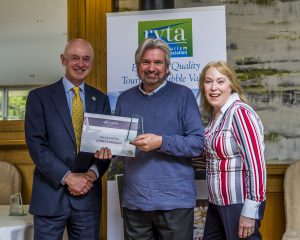 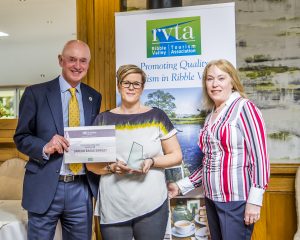 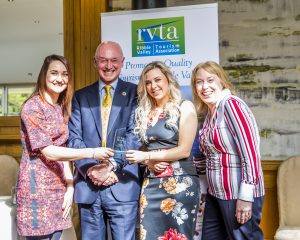 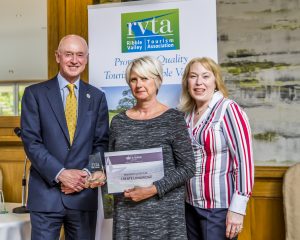 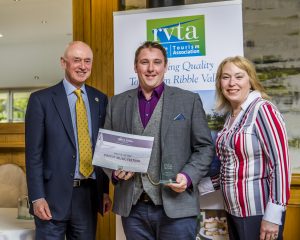 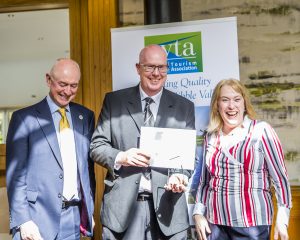 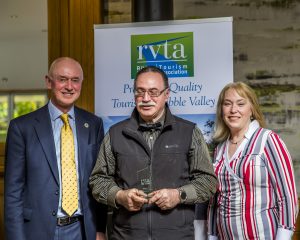 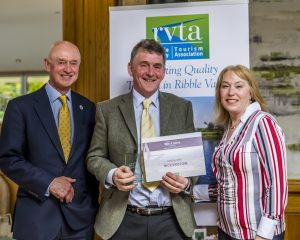 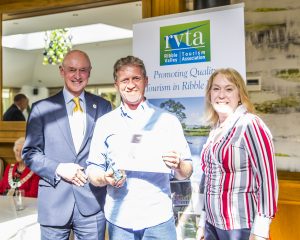 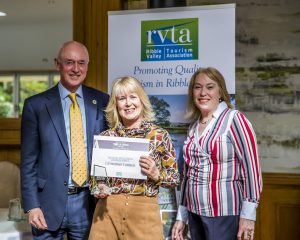 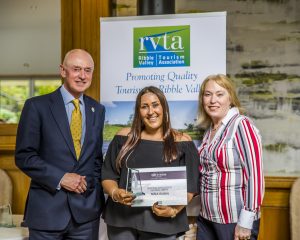 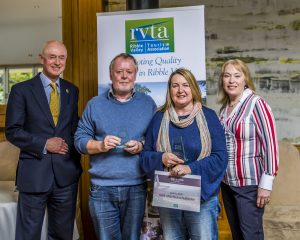